Just added to your cart

5 Virtues of the Prophet for the Month of his Birth 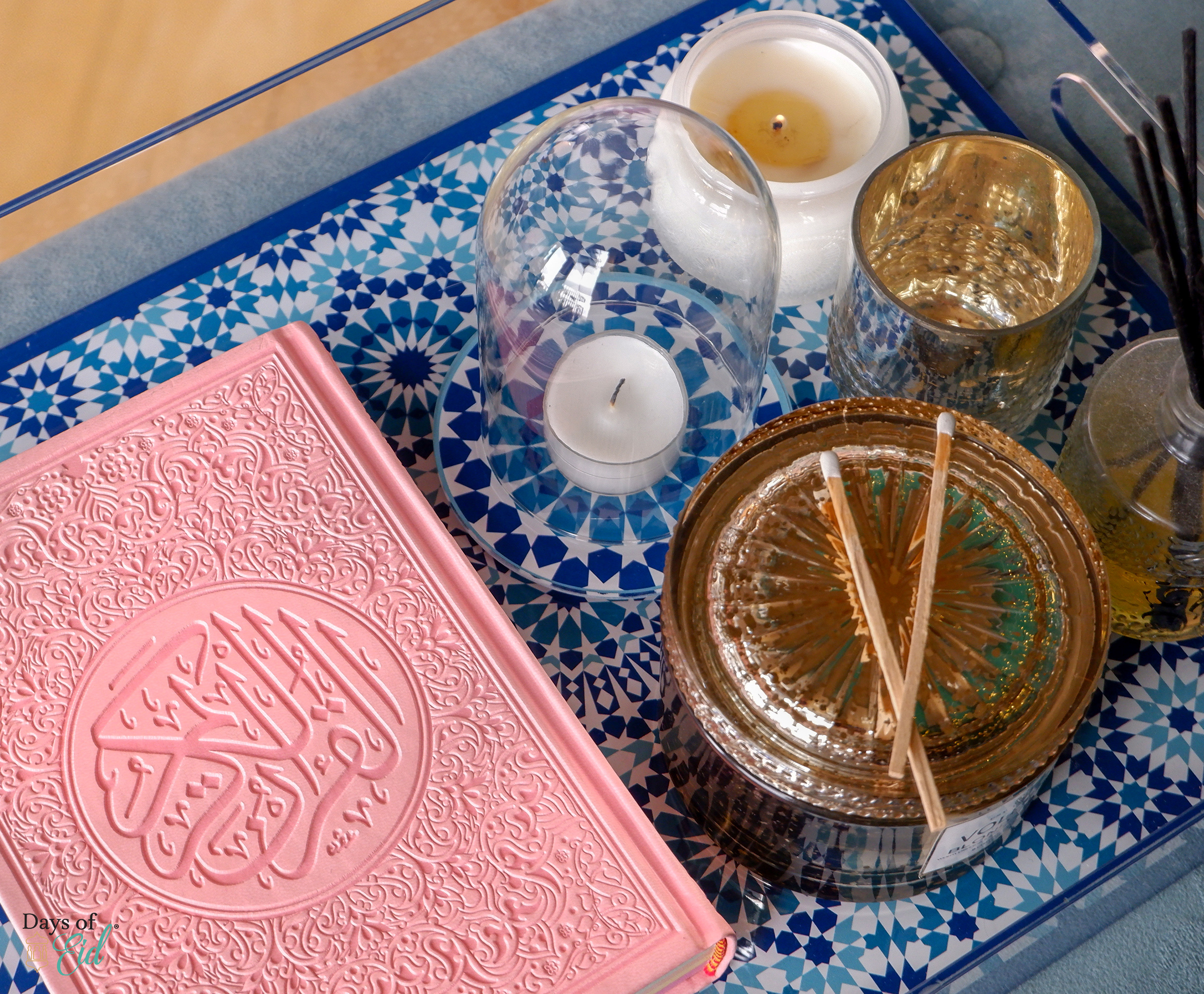 Rabi’ Al-Awwal is officially upon us! This is the month in which the blessed Prophet PBUH was born and the perfect time for us to learn more about him. Islam is more than a religion. It’s a way of life. Through the life of the Prophet PBUH, we are guided to good values, character, and actions.

As the Prophet PBUH said: “God has sent me to perfect good manners and to do good deeds."

We often hear of the glamorous, epic stories of the Prophet-- the miracles, the battles, the migrations. But how often do we remember him in the little things? How did he act at home? What was his daily schedule like? How did he treat his closest family and friends? Here at Days of Eid, we believe in emulating the good character of Prophet Muhammad PBUH and finding ways to model his good character in our homes and amongst our families. We are sharing 5 characteristics of the Prophet that can inspire how we act in our homes, with our families, in our communities, and with the environment.

He was always smiling

We’ve all heard the hadith: “Smiling in the face of your brother (another) is an act of charity.” Well, the Prophet practiced what he preached and greeted everyone with a friendly disposition.   Abdullaah ibn Haarith said, “I never came across a person who smiled as much as Prophet Muhammad. 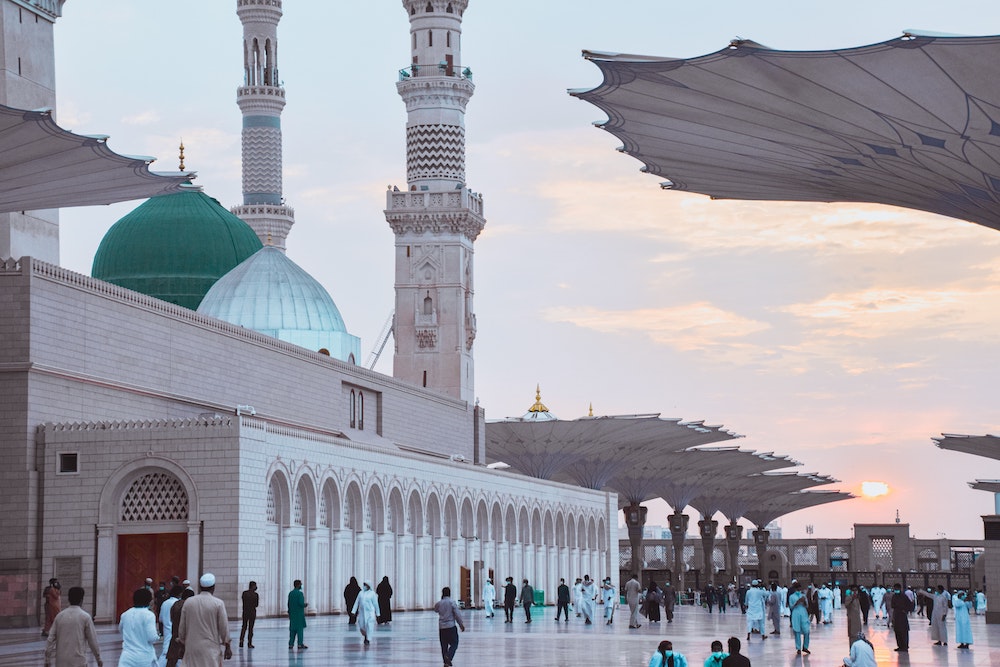 He lived simply and contributed to household chores

Aish Ra said about the Prophet, “he used to repair his own shoes, sew his clothes and carry out all such household chores done without complaint or want for more.” For a man busy with leading an entire new generation of Muslims in a world rife with conflict, the Prophet PBUH made it clear that this did not excuse negligence at home. Not only does this hadith illustrate his level of service to his family and his self-sufficiency… it also illustrates how simply he lived.

He was kind to kids

Ana ibn Malik said: “I never saw anyone who was more compassionate towards children than Allah’s Messenger (peace and blessings be upon him). His son Ibrahim was in the care of a wet nurse in the hills around Madinah. He would go there, and we would go with him, and he would enter the house, pick up his son and kiss him, then come back.”

This mercy and thoughtfulness extended even to the time of prayer as the Prophet PBUH said: “The Prophet said, “(It happens that) I start the prayer intending to prolong it, but on hearing the cries of a child, I shorten the prayer because I know that the cries of the child will incite its mother’s passions.” 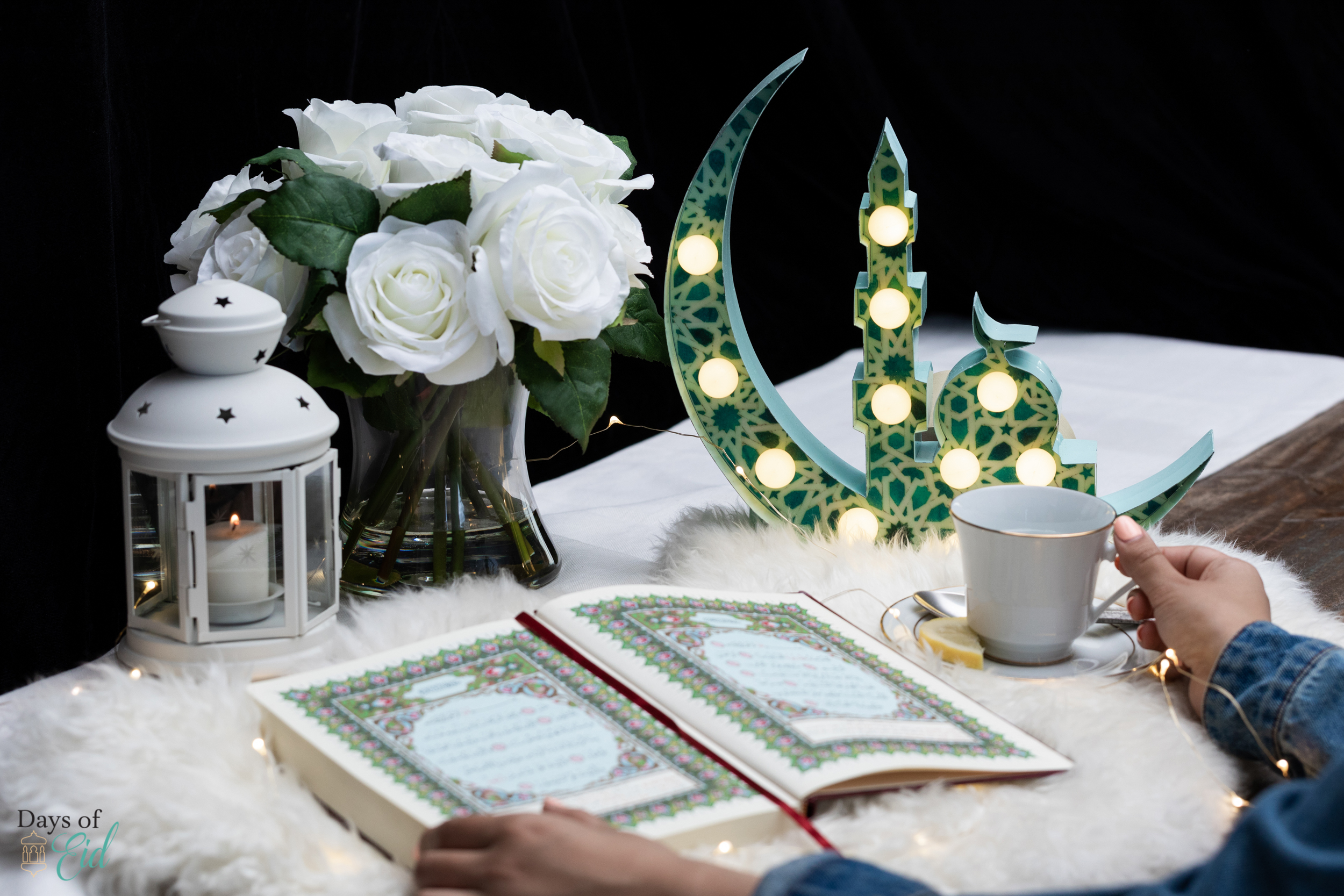 He was gentle with animals

Muhammad is reported to have reprimanded some men who were sitting idly on their camels in a marketplace, saying "either ride them or leave them alone.” This indicates that we should not place burdens on animals and treat them with mercy. Touchingly, the Prophet PBUH loved animals so much that he had a cat that would frequently visit him. He named this cat Muezza meaning ‘honored’ or ‘beloved.’

He was not wasteful

The Prophet PBUH was full of gentleness and affection for the Earth and its creatures. He once said: “No Muslim who plants a tree or sows seeds, and then a bird, or a person or an animal eats from it, except that this is regarded as charity.” The Prophet PBUH was way ahead of the conservation curve in this regard and was never wasteful. After he would eat he would ensure his plate was completely empty so that no food is thrown away. Even when resources were plenty, he advocated against being excessive with resources. It is narrated that once, the Prophet PBUH passed by Sa`d ibn Abi Waqas (r.a) while he was performing wudu’. The Prophet (saw) asked Sa`d: “What is this wastage?” Sa`d replied: “Is there wastage in wudu also?” The Prophet said, “Yes, even if you are at a flowing river.”
So, tell us! Which story hit home most for you? And which virtue would you like to focus on cultivating this month? Tag us @daysofeid and let us know.
Back to Days of Eid Blog
Use left/right arrows to navigate the slideshow or swipe left/right if using a mobile device